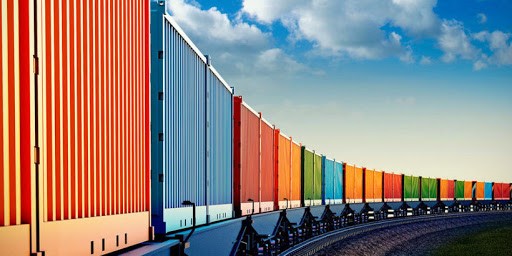 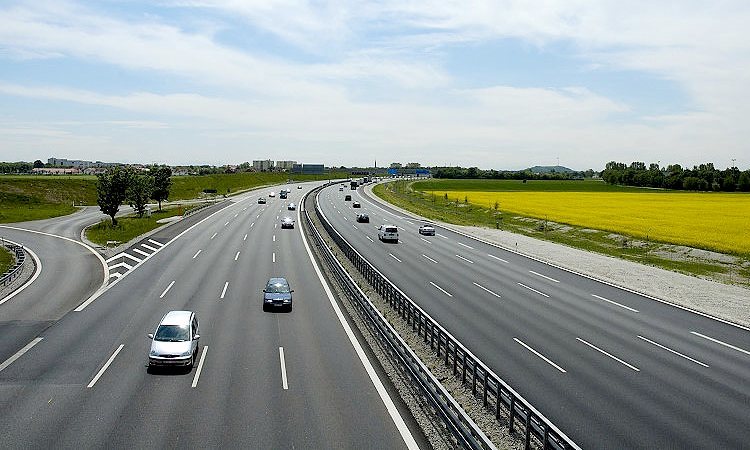 There are 9 checkpoints across the state border of Ukraine in the area of activity of Volyn customs: 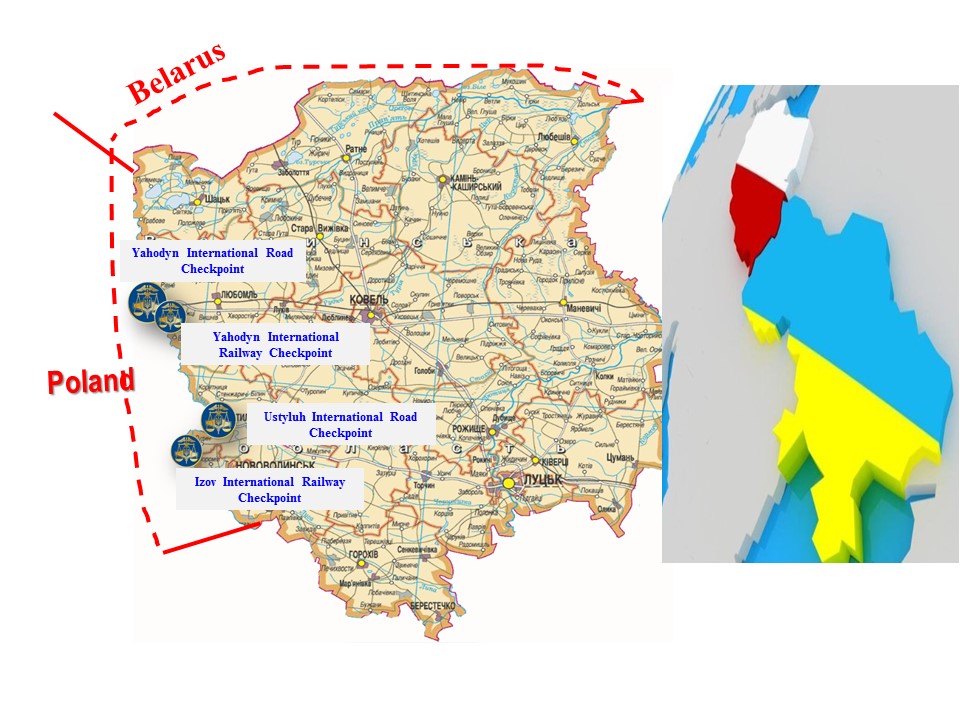 The length of the state border on the Ukrainian-Polish section, in the area of activity of the Volyn customs of the SFS, is 230 km. There are 4 checkpoints in this area:

The length of the state border on the Ukrainian-Belarusian section, in the area of activity of the Volyn customs of the SFS, is 242 km. There are 5 checkpoints in this area:

The main transport and border infrastructure with significant transit potential is developed in Volyn region.

As of January 1, 2020, the bus route network of the region includes 94 urban, 285 suburban and 365 intercity routes. 481 vehicles are used to service intra-regional routes.

Volyn region is located at a short distance from the capitals and most major cities of Central and Western Europe, on the rapidly growing world economic ties in the West-East and North-South, which are implemented through a relatively developed network of highways, in particular, Kiev-Kovel-Warsaw -Berlin, Kyiv-Kovel-Brest, Kovel-Lutsk-Lviv, etc.

Due to its geographical location, Volyn region serves as a transport corridor for freight and passenger traffic from the European Union, the Baltic region to Ukraine, Russia, Moldova and Romania, the Middle East and the North Caucasus, and vice versa. 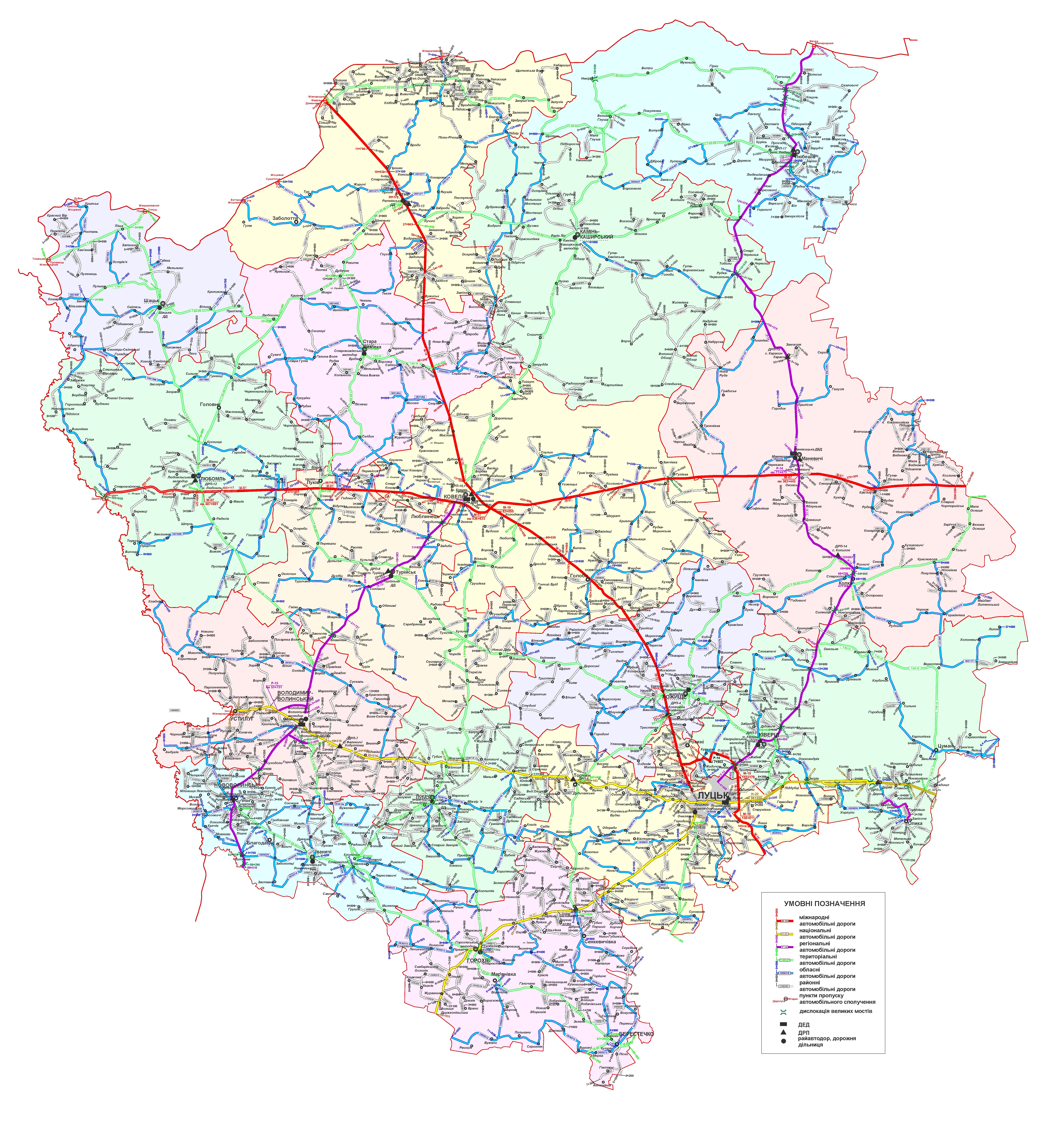 As part of roads of national importance:

Motorways of national and international importance passing through the territory of the region:

The main directions of transit flows passing through the region: 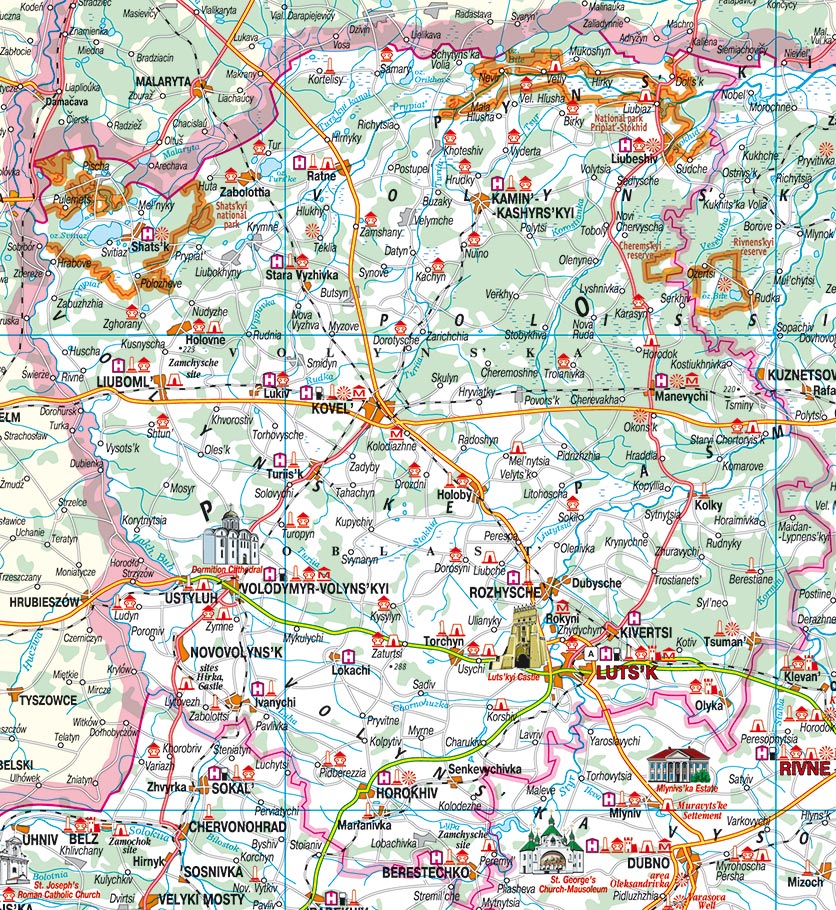 Kovel - Volodymyr-Volynskyi - Lviv - in this direction, Volyn region is connected with the western regions of Ukraine, as well as the countries of Central and Eastern Europe.