Investment passport of the agro-industrial complex of Volyn region

The agricultural sector ensures the food security of the region and the food independence of the country.

Volyn has a powerful agro-industrial complex, which is based on 944 agricultural enterprises, including 567 farms, and 158.2 thousand personal farms.

About 20% of the region's gross value added is created in agriculture. 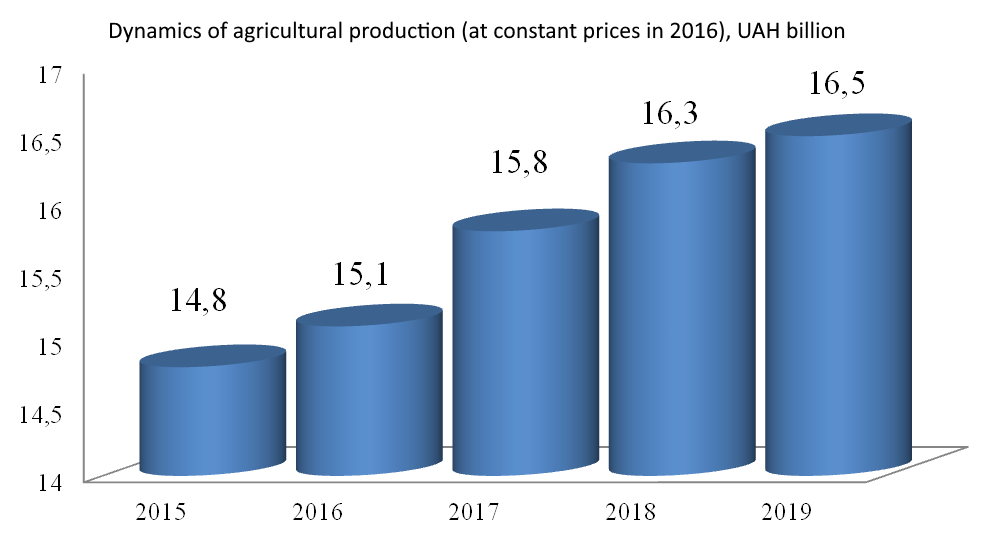 The share of foreign investments involved in agricultural production in the region is more than 4.5% of their total.

The priority areas of development of the agricultural sector of the region's economy are the production of grain and industrial crops, potatoes and vegetables, sugar beets, meat and milk..

In the structure of agricultural products, crop production accounts for 68.4%, livestock - 31.6%.

For the sixth year in a row, the gross production of cereals and legumes exceeded one million tons. In 2019, the most important shaft - 1 million 292 thousand tons with an average yield of 43.4 quintals / hectare.

Volyn region specializes in the development of meat and dairy farming.

Breeding work is aimed at improving the genetic quality of animals through the effective use in the selection process of the world's most valuable genetic resources to create highly productive livestock. 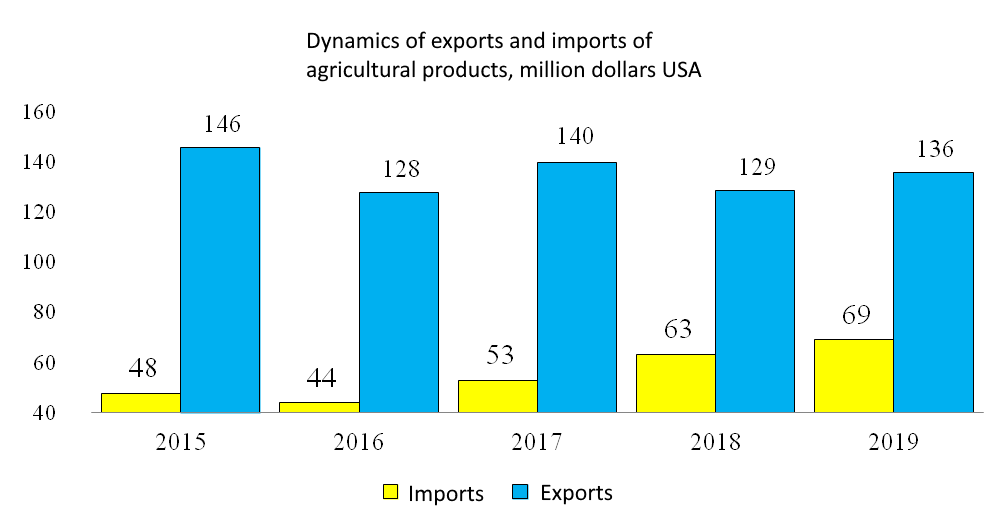